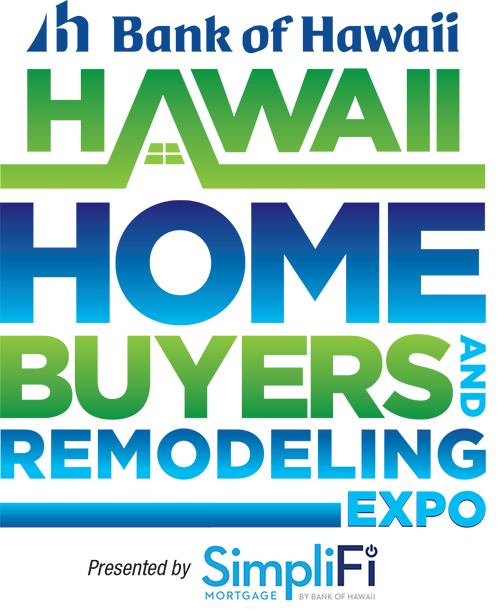 In 1911, The Kohler Company invented the porcelain-coated cast-iron built-in tub. Considered an engineering marvel, and artistic achievement at the time, they soon made their way into all of Hawaii’s newly built houses in the 1920s.

Almost every house for those living in Hawaii was built with a bathtub, due to its practical and economical nature. Baths were enjoyable as a child, but as time marches on, we now prefer to take showers instead of soaking baths due to the limited time in our busy days. Further down the road, we start to realize that something that was once easy, like getting in and out of the tub to take a shower, isn’t as easy and fun as it used to be.

Read the rest of this story on the Star-Advertiser